Swimmers he has developed such as Nick Darcy and Melanie Schlanger, Jake Packard, Brittany Elmslie and a number of State and National age champions proved his coaching excellence.

While Brian Stehr is a well-known local identity, Peter brings with him a wealth of experience and expertise in the swimming world. Being honoured with Life Membership to both Swimming QLD and the Brisbane Swimming Association Peter was also acknowledged in 2008 at the Australian Age Swimming Championships when he was presented with an Australian Team Tracksuit by Denis Cotterill in recognition of his Life’s work and commitment to the development of Australian swimmers.

Peter’s past young charges have gone on to Olympic and World Championship success and include greats such as Tracey Wickham, Susan Landells, Bronte Barrett and Michael Bohl to name just a few.

These wonderful swimmers benefited in their early years of development from Peter’s unique talent for stroke correction, tolerance and respect that provided an invaluable foundation for their future achievements.

Request a call back from DiamondSwim School 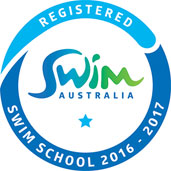 Learn, develop and continue to improve your swimming

The latest news from DiamondSwim School 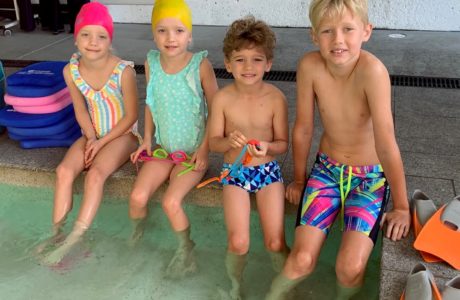 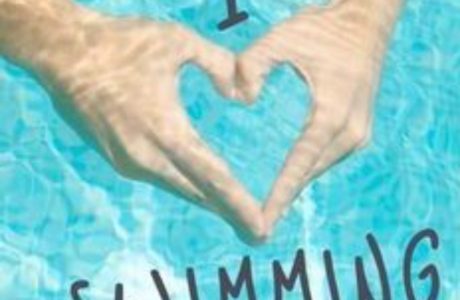